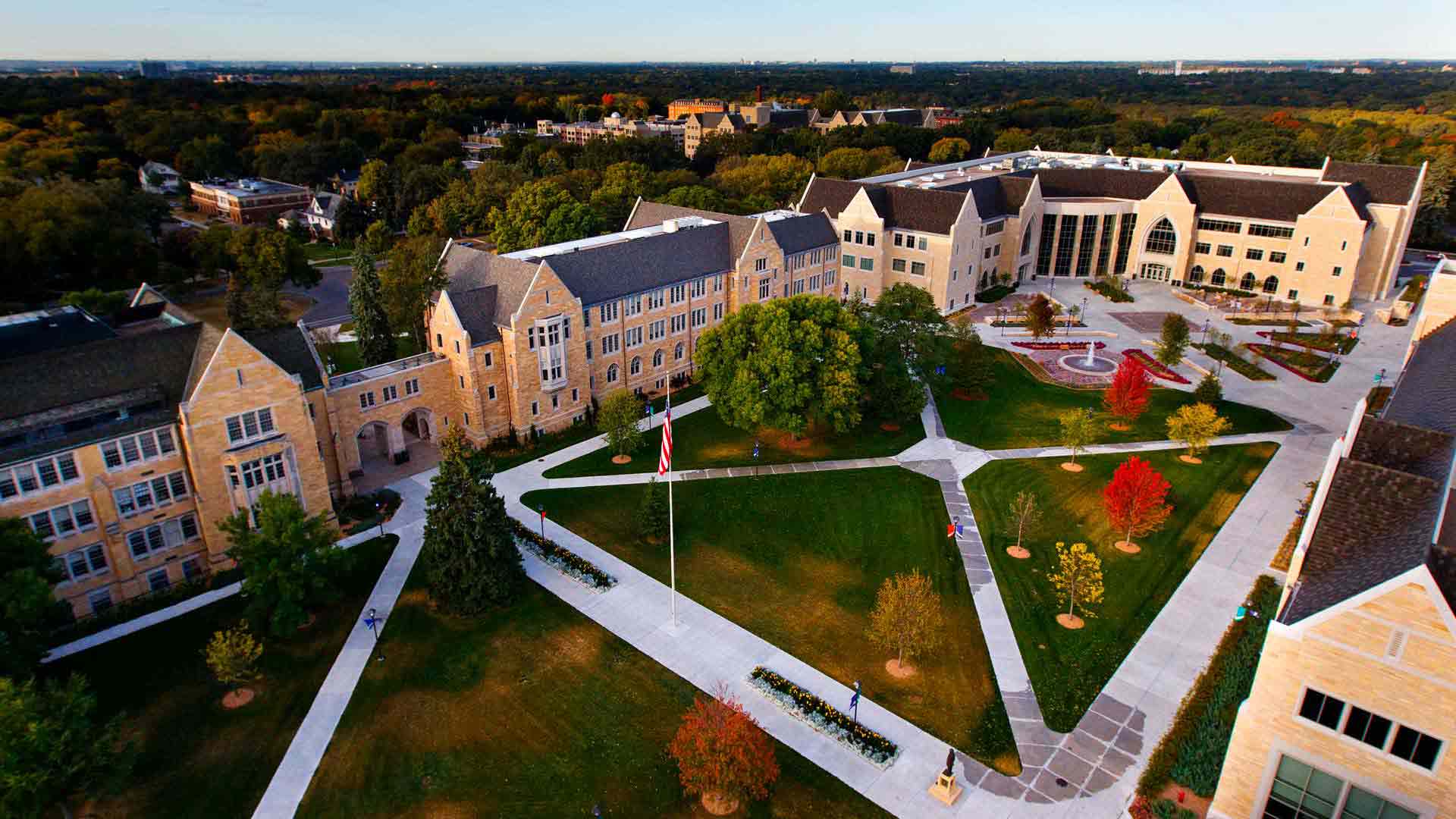 Meet with an admissions counselor, tour campus or join us for an event. We have many ways to explore campus - both virtually and in-person. 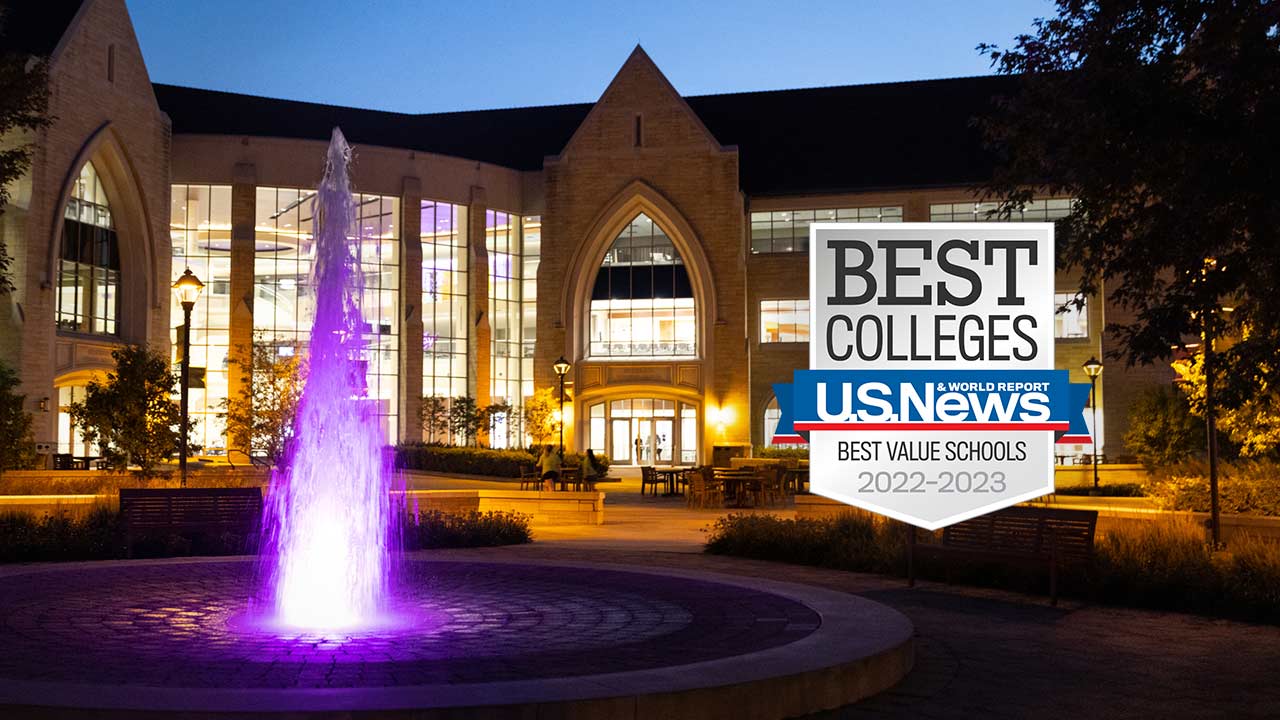 St. Thomas is a Best Value in Education

When it comes to academic quality, U.S. News & World Report ranks St. Thomas a top value in Minnesota, and one of the best values in the nation. 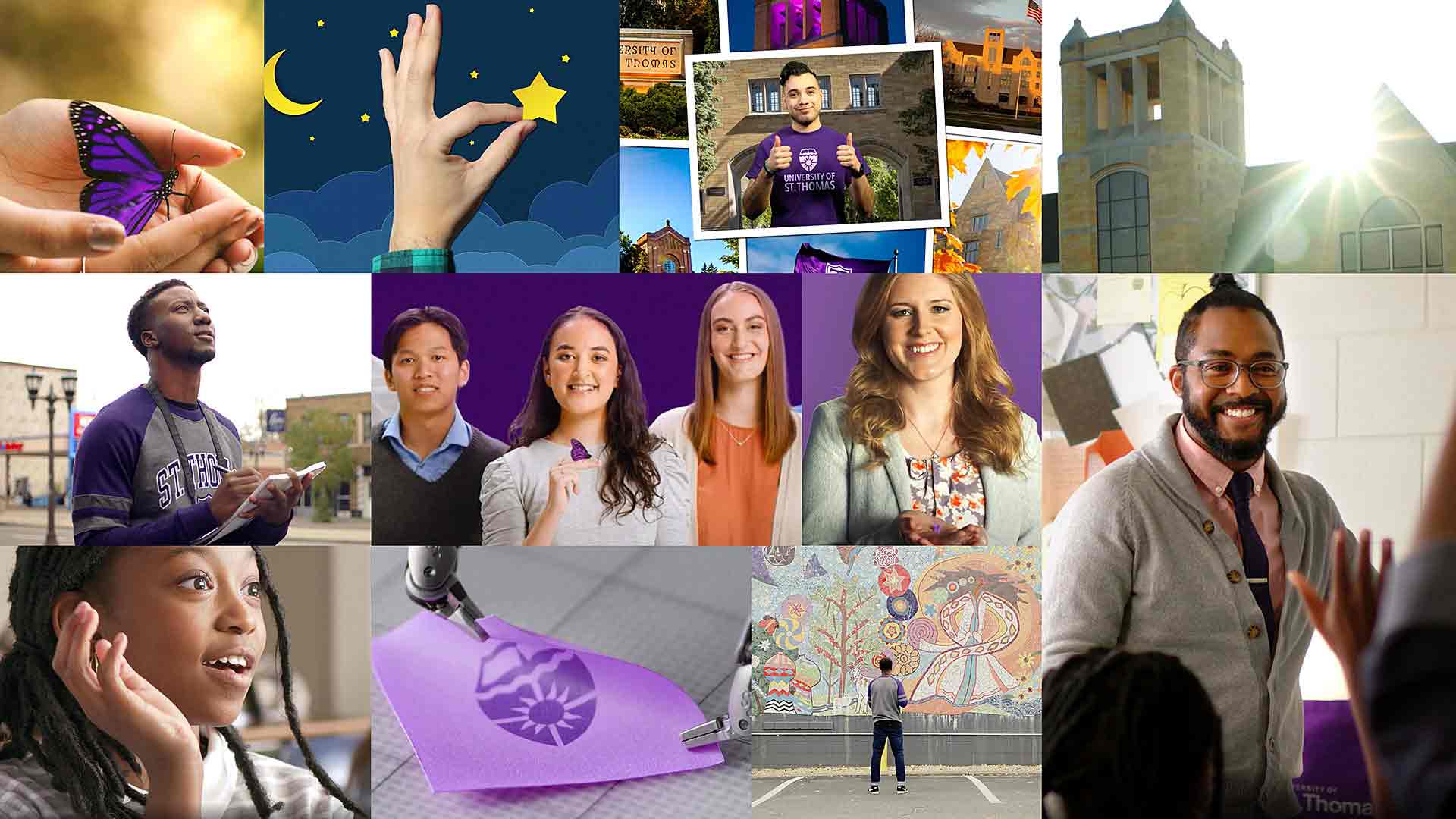 Meet students and alumni who are showing the world what it means to be a Tommie. 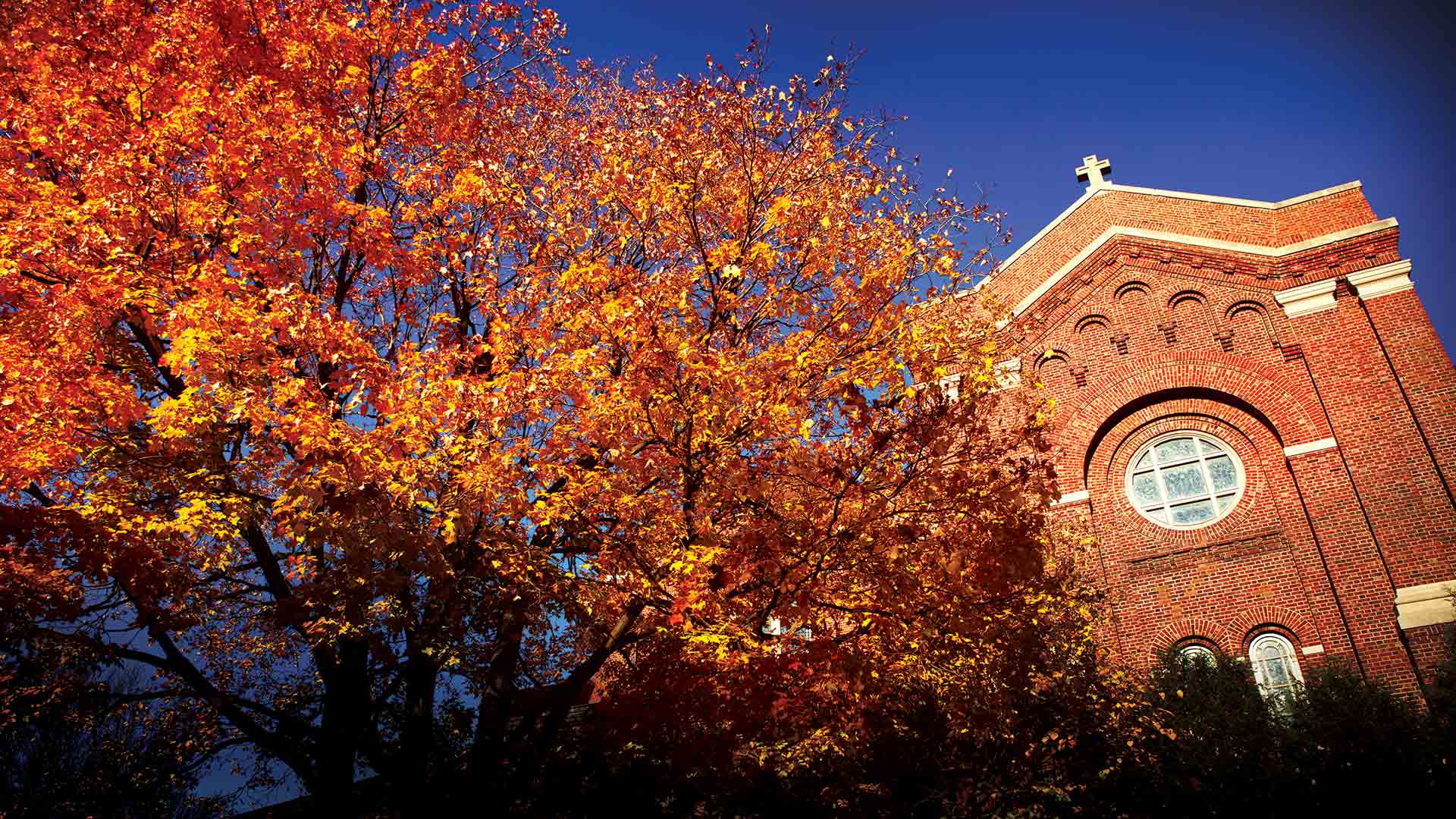 Higher education with a higher calling

With eight schools and colleges, St. Thomas offers a comprehensive university with undergraduate and graduate options.

Our two-year college, Dougherty Family College, is for students who want to obtain a four-year college degree. They receive financial, academic and professional support on the way to their goals.

All students can participate in Study Abroad, Research, and Internship opportunities, and access the Schulze School of Entrepreneurship, which helps spread the spirit of entrepreneurship and innovation across campus.

of classes are taught by faculty (not teaching assistants)

About the University of St. Thomas Explore Our 3 Campuses 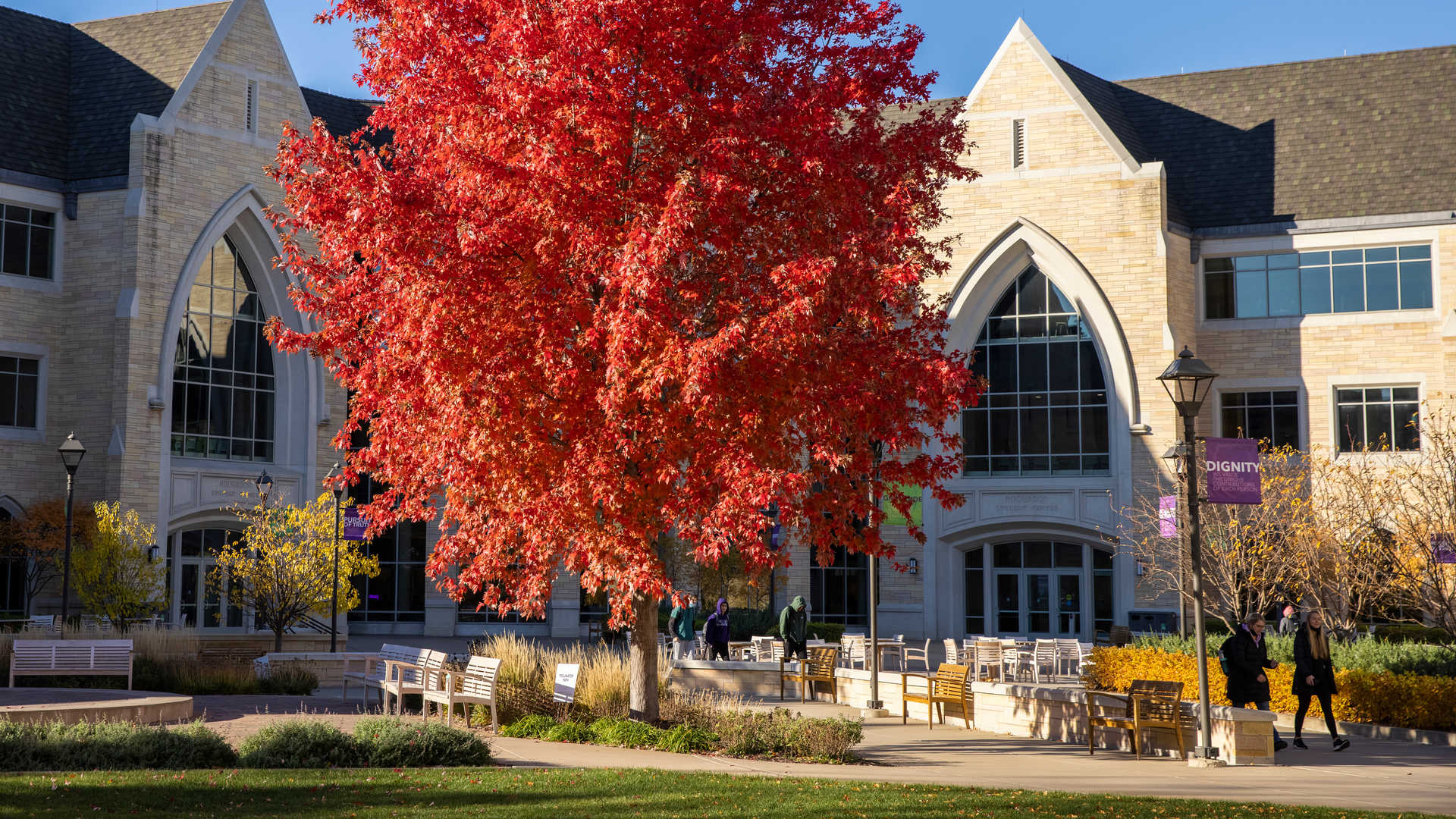 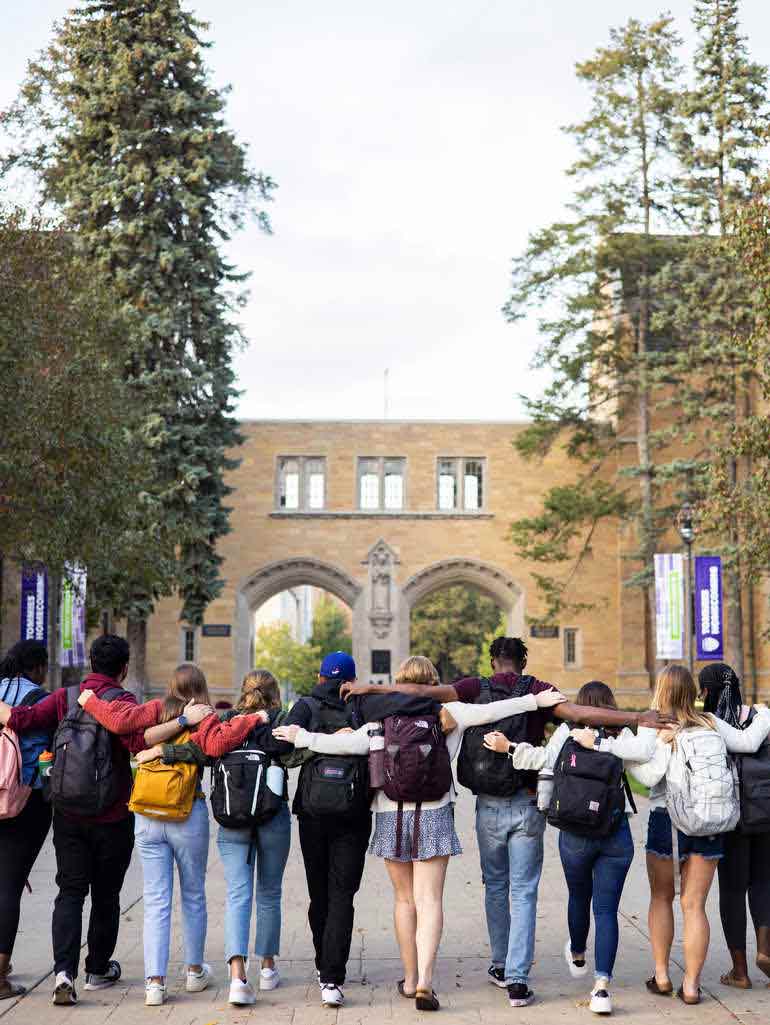 At St. Thomas we believe diversity, equity and inclusion are indispensable to academic excellence and the holistic development of our students. Our university community includes and welcomes ALL people. 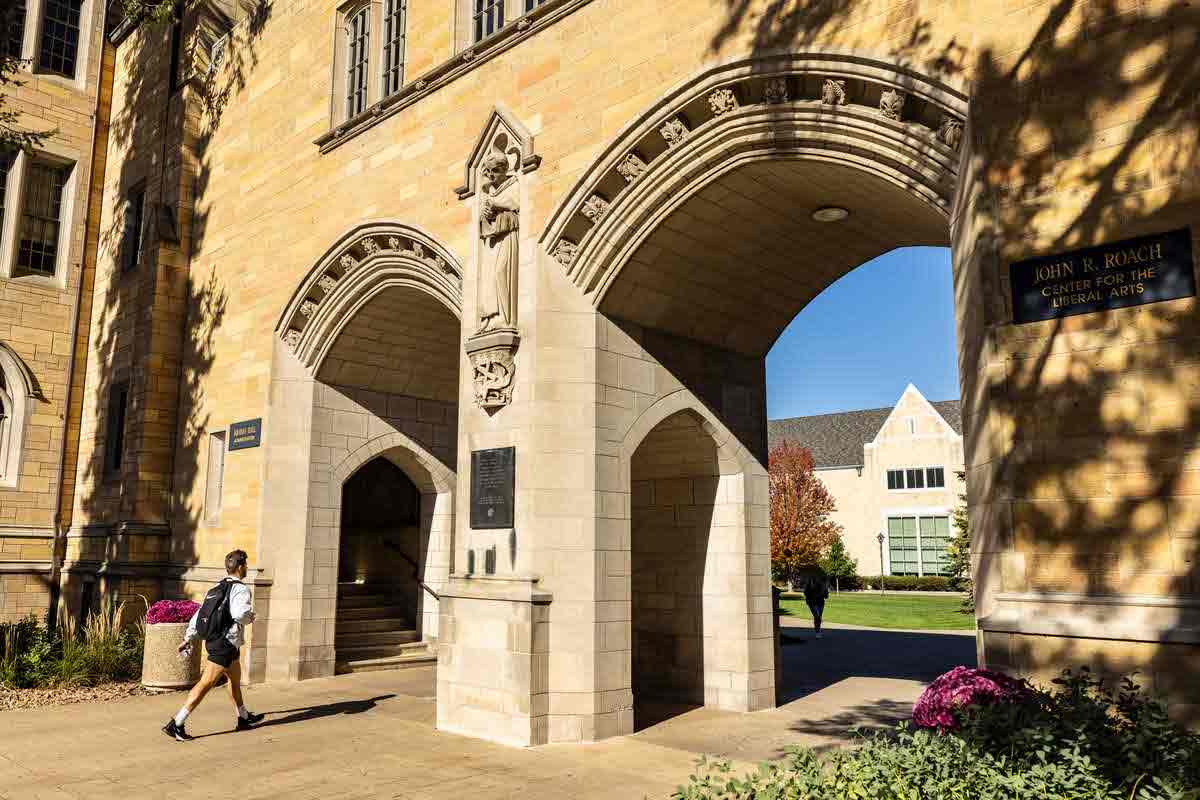 With one campus along the Mississippi River in St. Paul, a second campus in the heart of downtown Minneapolis, and a third campus in Rome, St. Thomas offers an urban experience with lots of greenery thrown in. But you can't believe everything you read on the internet. So come to campus and see it all for yourself. 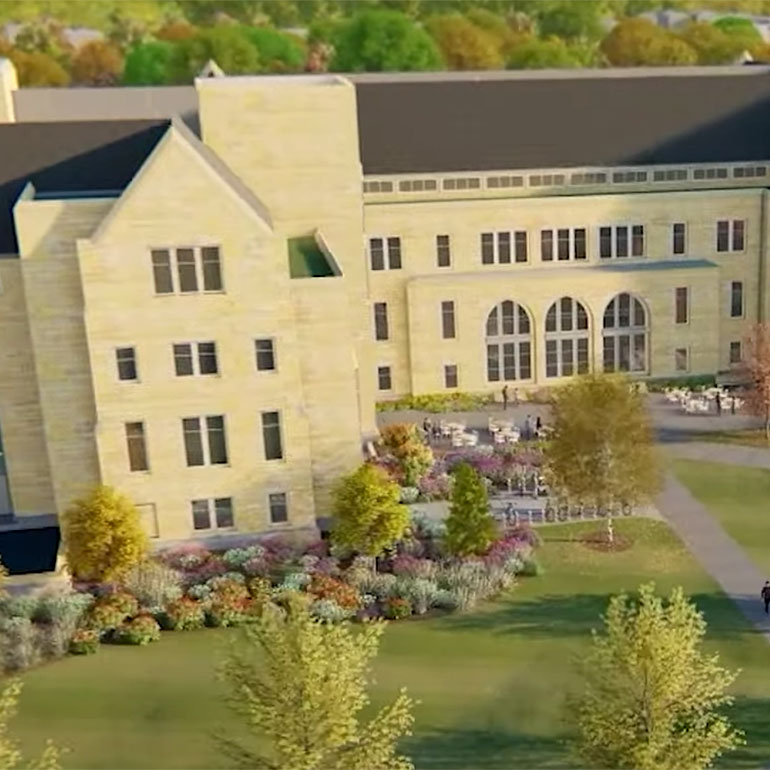 Opening in 2024 with over 130,000 square feet, the Schoenecker Center will help St. Thomas meet the rapidly evolving needs of the community and employers by enabling collaborative, interdisciplinary education that incorporates diverse viewpoints into students’ work. 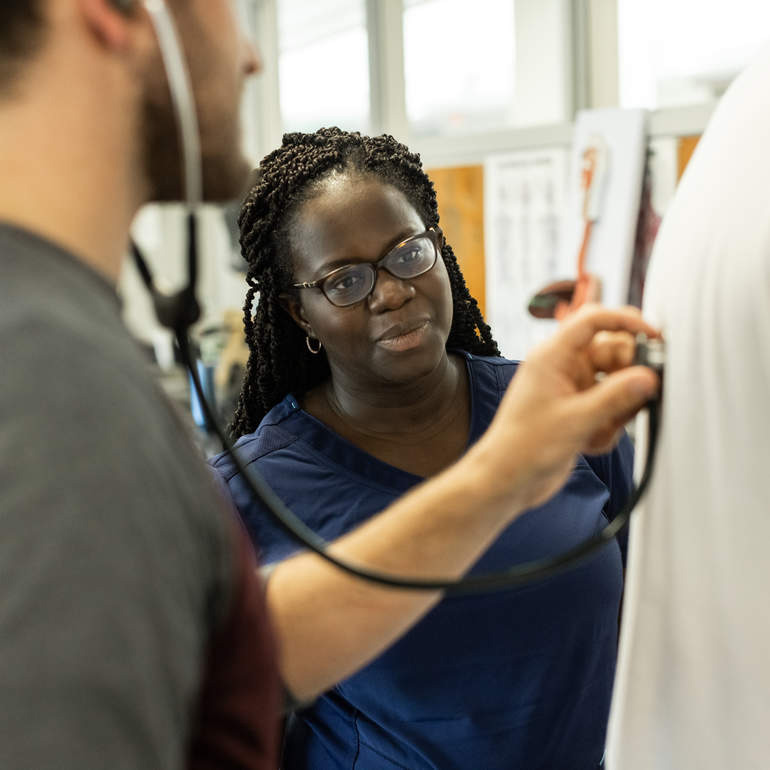 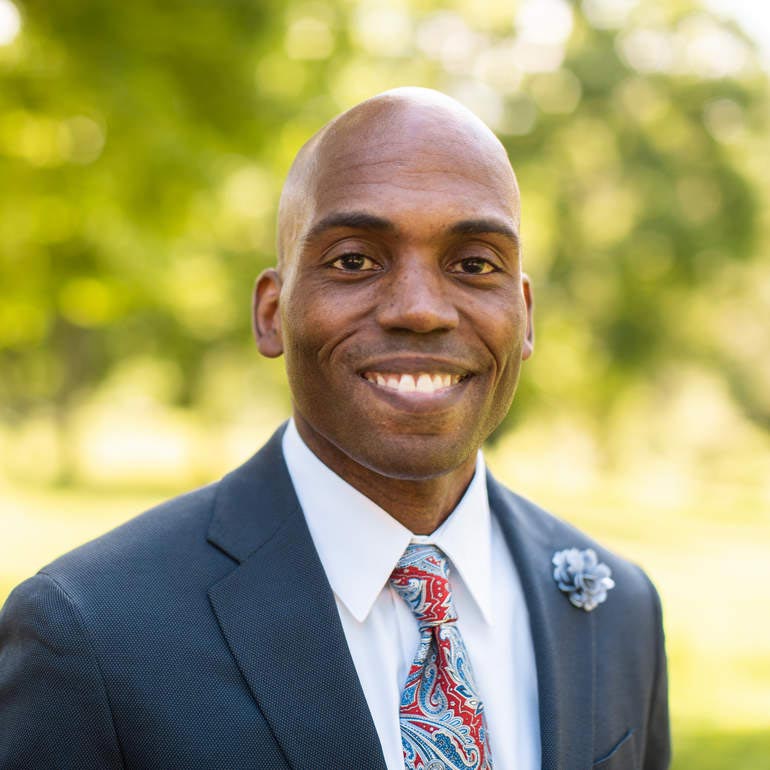 The Racial Justice Initiative, led by Dr. Yohuru Williams, facilitates research, explores opportunities for community engagement, and sponsors critical conversations focused on history, race, and obstacles to progress, with a strong focus on the external community.

Participation in club sports at the University at St. Thomas is at an all-time high, with nearly 500 students involved this academic year. Among the 16 club sports, men’s lacrosse is considered one of the nation’s best, having captured a record six Men's Collegiate Lacrosse Association (MCLA) titles from 2009-19. Jason King ’10, head coach… The post Jason King: From Lacrosse Player to Head Coach appeared first on Newsroom | University of St. Thomas.