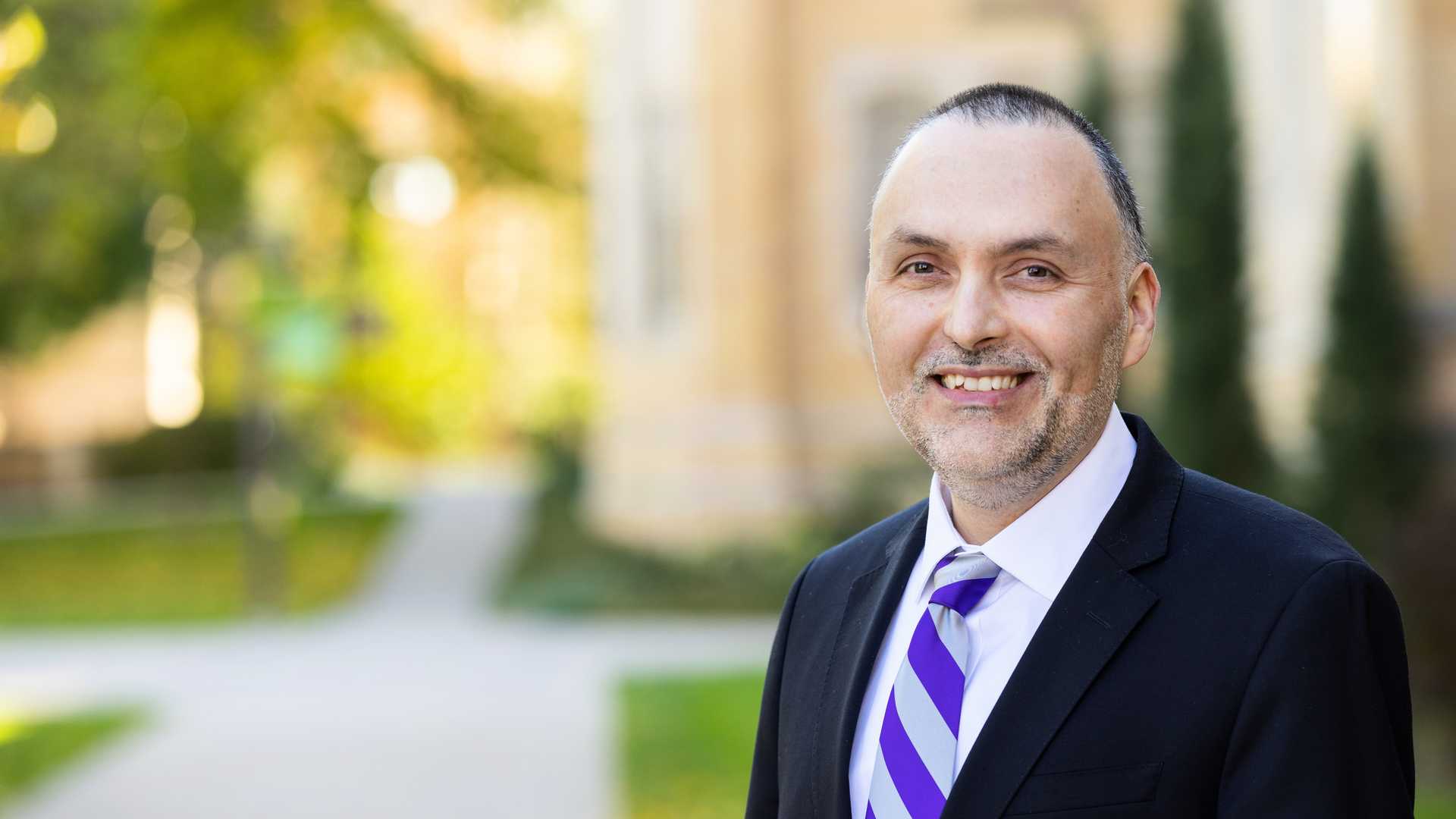 Office of the Provost

The Executive Vice President and Provost collaborates with the President to advance the overall strategic direction of the university—with particular focus on its academic mission, vision, and goals.

The Provost plays a leadership role in executing the new strategic plan and in advancing the academic mission and vision of the university. The Provost works in a consultative manner with the deans and the faculty to promote excellence, relevance, and impact in their teaching, scholarship, and outreach activities.

Dr. Eddy Rojas is executive vice president and provost. He oversees academic affairs, schools and colleges and other academic-related units. As provost, he plays a critical role in ensuring the success of St. Thomas’ strategic plan to propel the university forward to a new level of academic excellence and impact. His collaborative style is rooted in his dedication to inclusive leadership and diversity.

Prior to joining St. Thomas in 2021, Rojas served seven years as dean of the School of Engineering at the University of Dayton where he oversaw undergraduate, master’s and doctoral programs. During his tenure as dean, he raised student retention rates, championed gender equity among faculty, and increased new faculty hires from historically underrepresented groups.

The current annual report and those before it come from the Office of the Provost. They highlight the impact of accomplishments of academic and administrative areas during the previous academic years.