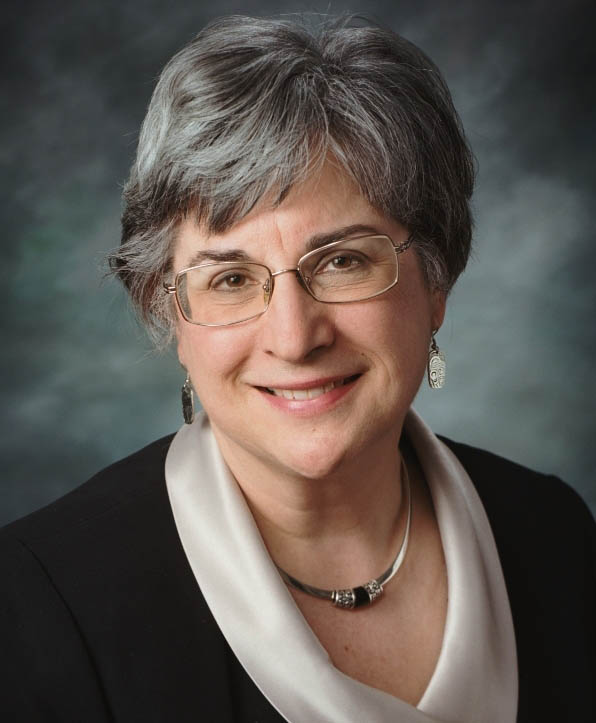 The Real Meaning of Responsible Parenthood. Held in the OEC Auditorium.

She is the author of Humanae Vitae: A Generation Later and of the Right to Privacy and the editor of Why Humanae Vitae Was Right: A Reader. Prof. Chris Kaczor and Prof. Smith co-authored Life Issues, Medical Choices, Questions and Answers for Catholics.  She has been published in many academic journals, has been a regular columnist for the National Catholic Register and blogs on CatholicVote.com.

She has received two honorary doctorates and several other awards for scholarship and service.

Dr. Smith has appeared on the Geraldo show, Fox Morning News, CNN International, CNN Newsroom, AlJazeera and has done many shows for various series on EWTN.