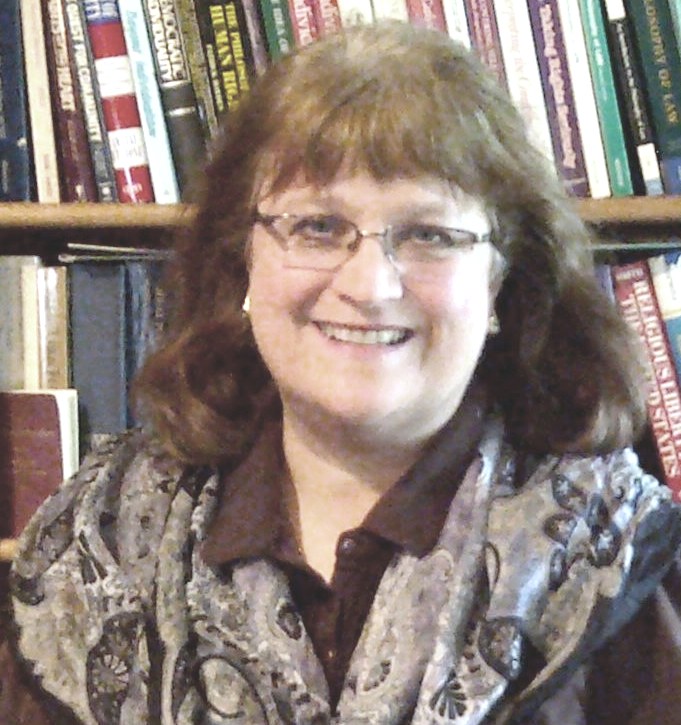 Selected Publications
“Prophetic Femininity in the Bible, the Church, and Nature: Reflections on John Paul II’s Prophetism of Femininity and Marian Ecclesiology.” In Woman as Prophet in the Home and the World: Interdisciplinary Investigations, edited by R. Mary Hayden Lemmons. Lanham: Lexington Books, 2016.

"The Indeterminacy Thesis and the Normativity of Practical Reason," Proceedings of the American Catholic Philosophical Association, Vol. 85 (2012): 265-282.

"Priesthood and the Masculinity of Christ," in the Internet newsletter Godspy (10.15.03)  http://www.godspy.com

"Reflections on Centesimus Annus and the Juridical/Political Parameters of Vocation and Feminism." John Paul II and the Vocation of the Professional Woman. Spring 2004.

"Aquinas on the Obligations of Love in Charity and Natural Law," Society of Christian Philosophy, 2002.

"Against the Impossibility and Implausibility of Thomistic Natural Law," Minnesota Philosophical Society, 2000.

"On the Vocation of  Woman in the Church," Engaging Truth Discussion Forum, Center for Catholic Studies, Dec. 1998.

"Self-evidence and the Good," International Medieval and Renaissance Congress. Kalamazoo, May 1994.

"Sailing with Aquinas Between the Syclla and Charybdis of Christian Love," International Thomist Society. Boston, Spring 1991.