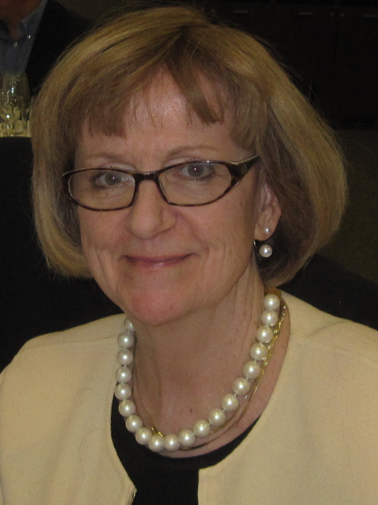 She has appeared on CNN and on National Public Radio, and has spoken many times in the Twin Cities area about ethics, feminism, abortion, contraception, marriage and sexuality.