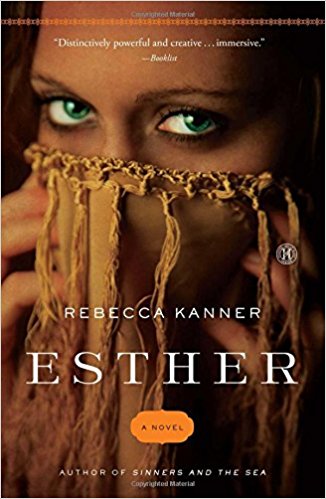 Kanner draws on biblical narrative and Jewish mythology in her follow-up novel to the awardwinning Sinners and the Sea. Kanner focuses on the story of Noah’s wife, Esther, revealing the Persian king’s relationship with Esther, a Jewish girl taken from her hut by the king’s brutish warriors and forced to march across blistering, scorched earth to the capitol city. Trapped for months in the king’s palace, she must avoid the ire of the king’s concubines and eunuchs all while preparing for her one night with the king. Soon the fated night arrives, and she does everything in her power to captivate the king and become his queen. But wearing the crown brings with it a new set of dangers. When a ruthless man plies the king’s ear with whispers of genocide, it is up to the young queen to prevent the extermination of the Jews. Kanner shows how Esther must find the strength within to violate the king’s law, risk her life, and save her people.